A PAN TO BELIEVE

A PAN TO BELIEVE

An ambient music album by LOQI.

Composed with my “spaceship” and some juicy retro synths. A deeper look into ourselves through the sounds of the unknown.

“The Earth is so small that my mind can’t even imagine it as the only place in the Universe where life exists.

And its inhabitants often behave in a way that makes impossible to believe they are the most intelligent beings ever created.

The signs along the way, the many troublesome evidences there for all to see, their contrast with mental and cultural limits, or even the thought that there have been or there still is more than what we know or believe to know, move within me the ancestral impulse to research and to create.

In the place and time where I come from, sounds, thoughts and colors are just different shapes of the same matter, the one that here, now, is called LIFE.

Arriving here my “spaceship” got seriously damaged, but its external shell and its computers still work very good, and the sounds they produce make up the only language I know that’s able to express universally the oldest and biggest of all tales.

In this album I collected some of the most relevant moments of that tale, hoping that listening to them could guide you through time and space the same way that every time happens to me.” 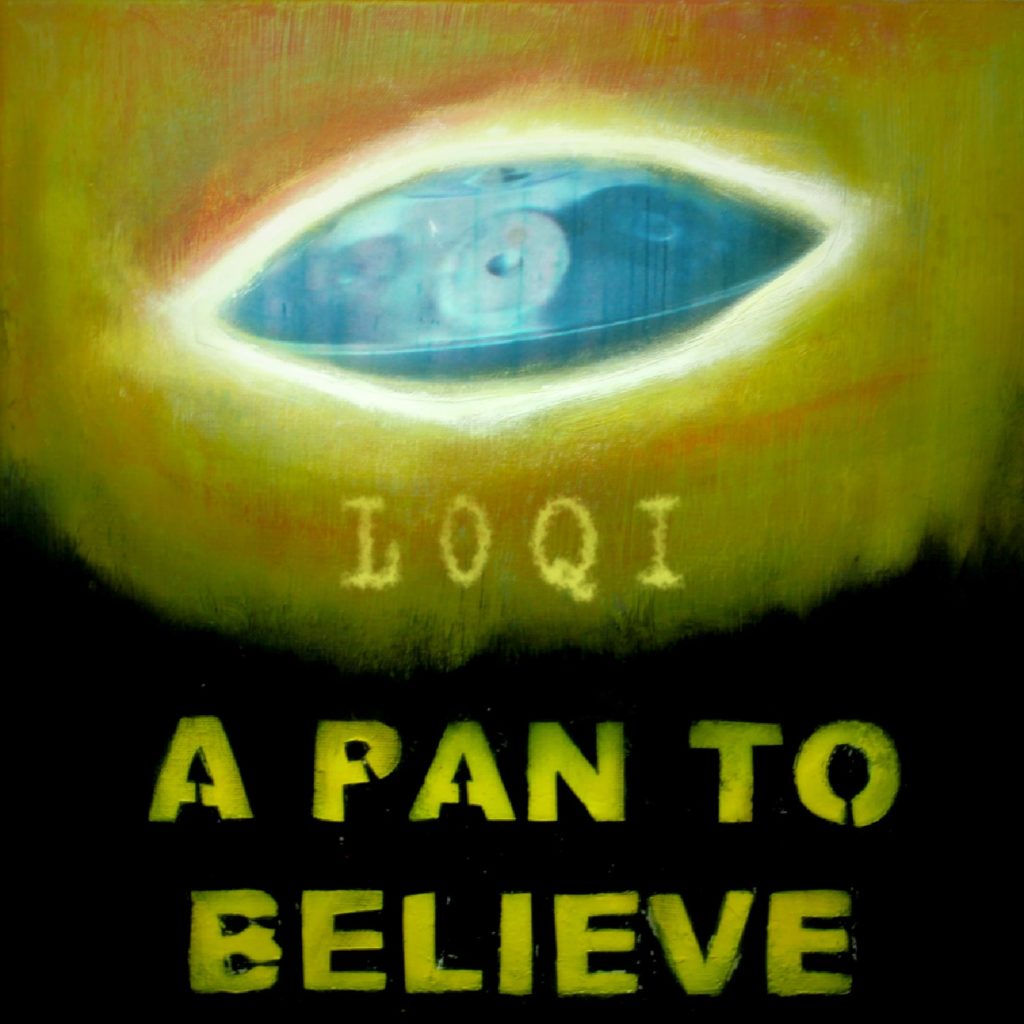